Canadian Salary Trends for 2015 by province

Canadian companies are increasingly struggling to recruit and retain the workers they need. This is according to a new research from The Conference Board of Canada that says companies are planning base pay rises of about 1 % more than the annual inflation rate for 2015.

The average pay rise for non-unionized workers is forecasted to be 2.9 % next year, which is one percent more than the forecasted rising cost of living rate of 1.9 %, states the Conference Board.

“The good news is that many Canadian companies are planning salary increases for 2015. Nevertheless, employers continue to be cautious about Canada’s financial performance and are choosing the same small wage increases seen in the past few years,” claimed Ian Cullwick, Vice-President, Leadership and Human Resources Research.

Raises by area and industry

Employers in Saskatchewan and Alberta anticipate to see the biggest average growth in incomes next year with increases of 3.6 % and 3.5 % specifically. The most affordable average rises are expected to be in the Atlantic Provinces at 2.3 percent. Workers in Ontario will get on just a little far better, seeing average gains of 2.5 %.

The highest average salary increase is expected to be in the oil and gas industry at 3.9 %. The health sector is projected to see the most affordable average boosts at just 2.2 %.

The labour market in Canada is getting tighter

This resembles the searchings for on Workforce’s current Skill Shortage Study which found that 53 % of Canadian companies really feel that a scarcity of talent is having a medium to high influence on their ability to fulfill client needs.

According to Workforce, these are the ten hardest jobs for companies to fill (and their average Canadian earnings)*.

The Conference Board of Canada report states that 16 % of companies are planning to enhance the dimension of their workforce in 2015. 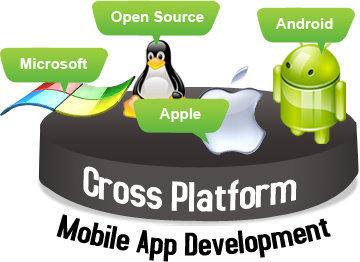